We're sorry, but all tickets sales have ended because the event is expired.

Matt Boring will present Meeting the Requirements of AP 1104 21st Edition,” as a webinar on April 30, 2021.
This training has the minimum required to hold the class. Further information to be provided upon registration.

The recent PHMSA Proposed Rule Making released earlier in 2021 included updated the incorporated by reference edition of API 1104 from the 20th edition to the 21st edition.  The 21st edition of API 1104 was originally released in 2013 and has since been modified by several errata and addendums.  This 2 hour presentation highlights the significant changes between the two editions to prepare the pipeline industry prior to the official adoption of the 21st edition into the Federal Code of Regulations which is expected later this year.

By registering for this webinar, registrants, and attendees agree not to make any video or audio records of the event. Neither Technical Toolboxes nor its instructors give consent to the recording of our live webinars by attendees.

Matt is a pipeline welding engineer who is primarily involved in new pipeline construction including engineering critical assessments (ECA) as well as pipeline rehabilitation including in-service welding or hot-tap welding. Mr. Boring started his career with EWI where he was responsible for a wide range of welding research projects for the pipeline, offshore structures, pressure vessel and nuclear industries. Mr. Boring joined Kiefner and Associates 2012 where he continued his focus on welding research while expanding into the areas of code compliance and failure investigations of pipeline and associated components. More recently he joined the Incident Investigation Group at DNV where he continues to support the pipeline industry by providing a range of consulting services ranging from new construction, fitness for service, pipeline rehabilitation and integrity.

Throughout his career, Mr. Boring has been heavily involved in oil and gas industry code development including membership and holding offices to several of the industry welding qualification codes. These memberships include being an API 1104 Committee voting member, ASME Section IX Committee member, ASME Section IX Sub-group member on welding qualifications, ASME PCC-2 Committee member and ASME PCC-2 Repair and Testing Subcommittee member. Mr. Boring is currently the co-chair of API 1104 Annex B Sub-committee which oversees the API 1104 in-service welding requirements and the chair of the ASME PCC-2 Welded Repair Sub-group.
Mr. Boring is a registered Professional Welding Engineer in the State of Ohio as well as an AWS Certified Welding Engineer and AWS Certified Welding Inspector.

Join us for this event remotely by registering and logging in on your preferred digital device. 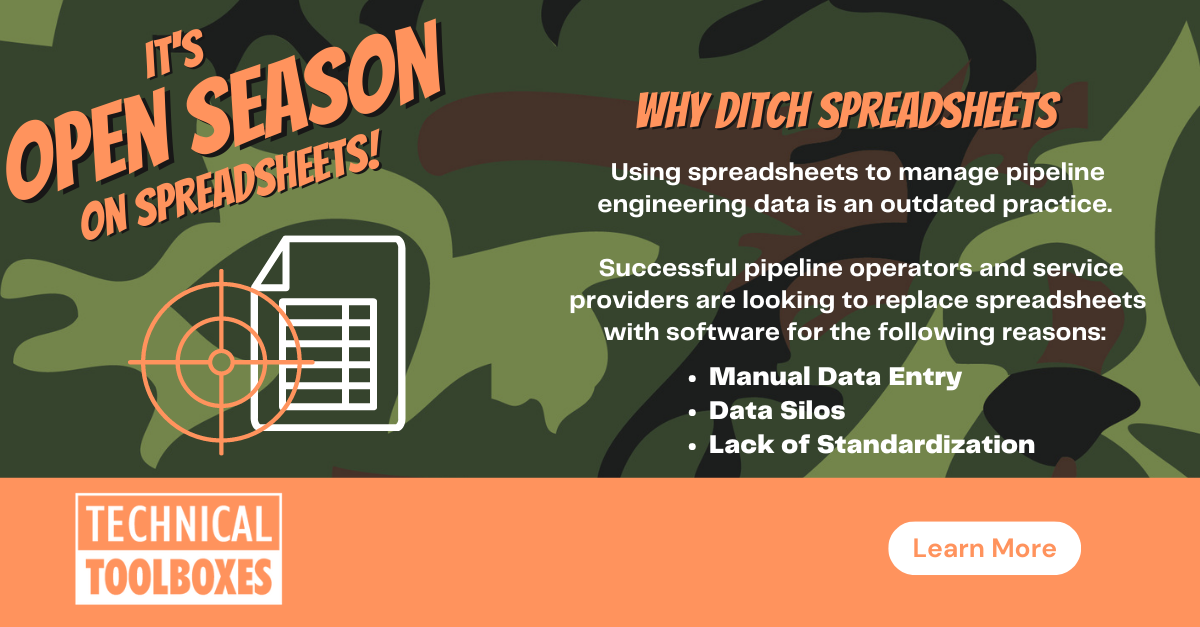 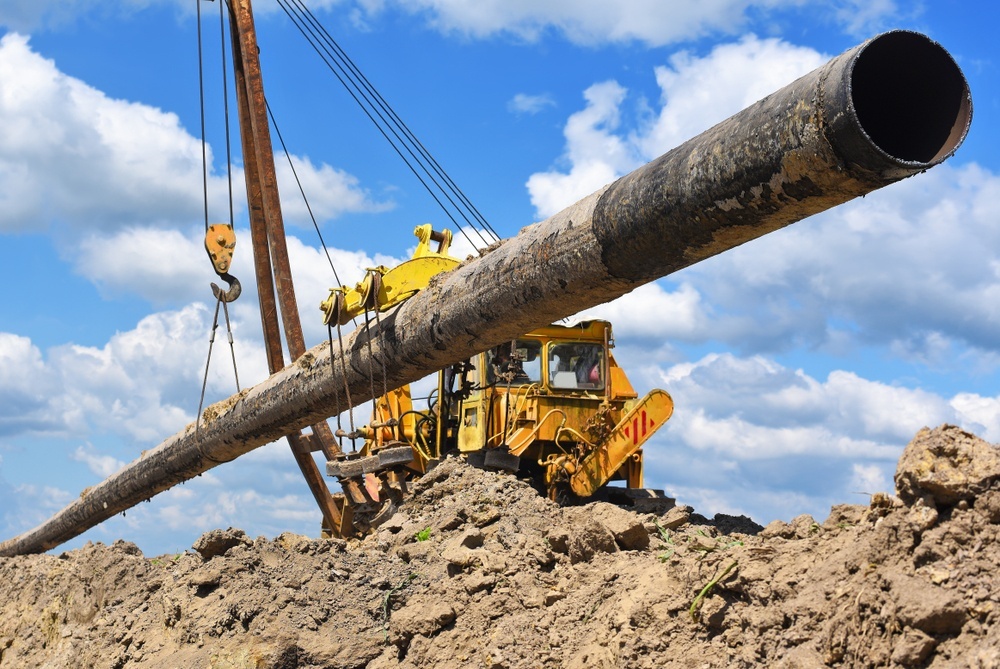 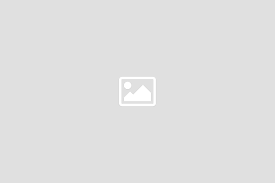 About the Author: Nick Rendall

This website uses cookies to improve your experience while you navigate through the website. Out of these cookies, the cookies that are categorized as necessary are stored on your browser as they are essential for the working of basic functionalities of the website. We also use third-party cookies that help us analyze and understand how you use this website. These cookies will be stored in your browser only with your consent. You also have the option to opt-out of these cookies. But opting out of some of these cookies may have an effect on your browsing experience.
Necessary Always Enabled
Necessary cookies are absolutely essential for the website to function properly. This category only includes cookies that ensures basic functionalities and security features of the website. These cookies do not store any personal information.
Non-necessary
Any cookies that may not be particularly necessary for the website to function and is used specifically to collect user personal data via analytics, ads, other embedded contents are termed as non-necessary cookies. It is mandatory to procure user consent prior to running these cookies on your website.
SAVE & ACCEPT
Go to Top